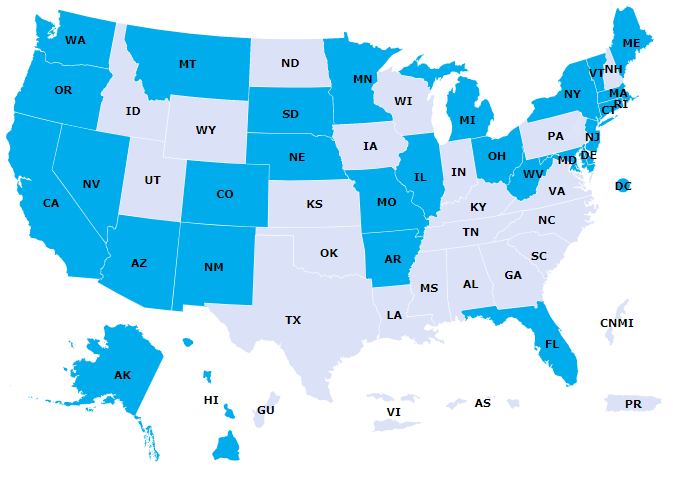 The first of three voter-approved minimum wage increases takes effect Jan. 1, 2019. Arkansas voters in November approved increasing the state's minimum wage rate from $8.50 per hour to $9.25 per hour at the start of the new year.

Of the three statewide ballot measures, Issue 5 attracted the most votes. Secretary of State records show 884,830 people voted on the measure to increase the Arkansas minimum wage. The final vote was 605,784 in favor and 279,046 against.

North of the border, Missourians will also see their state's minimum wage pay increase on Jan. 1. Voters there approved raising the rate from $7.85 per hour to $8.60 per hour, increasing $0.85 each year until 2023 when the rate will be $12 per hour.

In 2019, minimum wage rates in at least 19 other states and Washington, D.C., will increase, according to Ballotpedia, an online encyclopedia about politics and elections. The organization's review showed that more than 59 percent of the country's population will be living in a state with a minimum wage rate above the federal rate of $7.25 per hour. More than 32 percent of people will be in a state with a rate of at least $10.10 per hour.

Arkansas' tip law did not change. Arkansas' Department of Labor says tipped employees "must still be paid a minimum of $2.63 per hour and tips must be sufficient to raise the employee to the applicable minimum wage rate."

The Public Policy Center has not analyzed the impact of the new rate. We provided education ahead of the election about what the ballot issue included, what supporters and opponents said about the proposal, and some answers to basic questions about the law.

Arkansas Advocates for Children & Families published a report in September 2018 saying that if Issue 5 passed, 300,000 "low-wage workers" would see their incomes increase by 2021. The number included 88,000 workers who made slightly more than the existing minimum wage. Opponents of Issue 5 were concerned that higher wages would negatively affect small businesses, reduce employee hours and cause the price of goods and services to increase.