Update: This is not the most recent post on this topic. For the most updated information, view the newest post, "Little River, Randolph Counties Join the Party: Updates to the Arkansas Wet/Dry Map," by clicking here.

While counties and cities in Arkansas have had the ability to legalize alcohol sales since 1935, the sale of alcohol remains prohibited in nearly half of Arkansas' 75 counties. 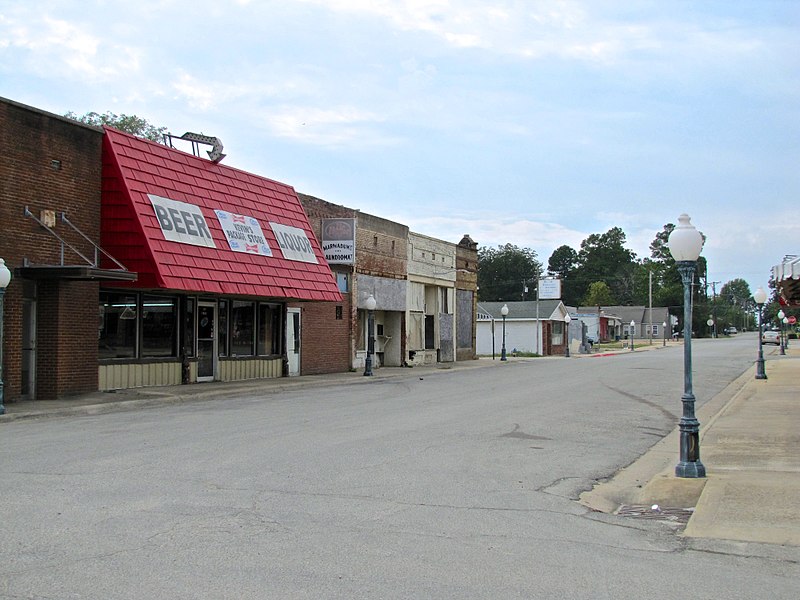 With passage of the 21st Amendment in 1933, the United States' 13-year-long "noble experiment" of prohibition came to an end. States, however, retained the right to allow or disallow the sale of alcohol within their borders.

Although Arkansas' state legislature passed a law making the state "bone dry" in January of 1917, the national repeal of prohibition ushered into the state a new outlook on alcohol sales.1  By 1935, the state passed legislation allowing the counties and cities of Arkansas to decide on the question of alcohol sales through local option elections.2

The legalization of alcohol sales by communities in Arkansas has moved slowly. By 2000, only 32 counties (43%) in the state had voted to allow alcohol sales.3

In 2014, the year of the failed Alcoholic Beverage Amendment that would have legalized alcohol sales in all counties and cities, 38 counties (51%) were wet.4 Currently, only two additional counties in the state have voted to allow alcohol sales, bringing the total number of wet counties to 40 of 75 or 53%. The current wet/dry status of every county in Arkansas is shown in the map below.

Why are so many counties still dry?

A large barrier to a county going wet is the high threshold required to get the issue put on the ballot. Local option elections to legalize alcohol sales may only be held if a petition has been signed by 38% of registered voters in the jurisdiction for which the election is held--the county, city, voting district or precinct (A.C.A. § 3-8-803).5 Other elections initiated through petition only require signatures from 15% of voters, as outlined in the Arkansas Constitution.   Even in Arkansas' smallest counties, gathering the signatures of 38% of eligible voters is difficult to do.

Is legalization of alcohol sales likely in dry counties?

Yes and no. Legalization of alcohol sales is viewed by some localities in the state as a step necessary to recruit new population to the area and slow population decline. Allowing alcohol sales would also mean additional revenue from license fees, excise and sales taxes.

Other communities believe that allowing alcohol sales is something that should be prevented because of the social problems and crime that may arise when the sale of alcohol is legal.

In a "wet" county, alcohol sales are legal throughout the entire county, while "damp" counties have political subdivisions that have outlawed the sale of alcohol. In "dry" counties, alcohol sales are prohibited countywide except through club licenses. To view the large version of this map, go to the Legal Status of Alcohol Sales in Arkansas Map on ArcGis.com.

3. Prohibition. The Encyclopedia of Arkansas History and Culture, 2017.  Available at: http://www.encyclopediaofarkansas.net/encyclopedia/entry-detail.aspx?search=1&entryID=3002

5. Arkansas Bureau of Legislative Research. 2017. The Arkansas Code of 1987. Available at: https://www.lexisnexis.com/hottopics/arcode/